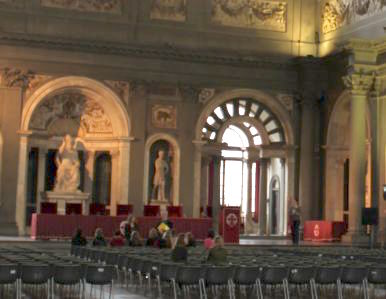 A concert area was set up with 19 rows of chairs.
Each row had 9 chairs. In addition, there were 9 chairs set up on the stage.

How many chairs were there in total?

This stairway is 3 steps high.

How many bricks would be needed to make the stairway 8 steps high? 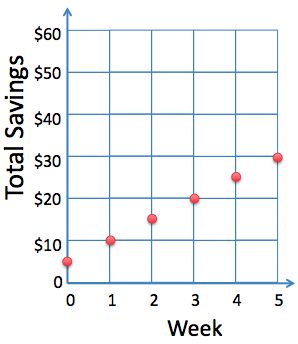 The graph shows the total amount of money John has saved over five weeks.

If John continues to save the same amount of money each week, what will his total savings be in week 7?

How many marbles are in the bags? 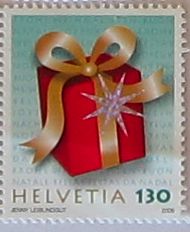 Christmas week has a Wednesday in it.

A stick of butter weighs 1 kilogram (1000 grams).
Jane cuts it in half.
She then cuts one of the halves into 4 equal slices.

Find the weight of one slice. 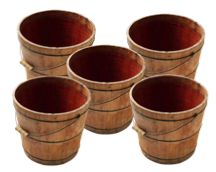 Alex puts at least 1 apple in each bucket.
The maximum number of apples in one bucket is 4.

Give a reasonable estimate for the number of apples he put in the buckets.

How many coins landed heads up? 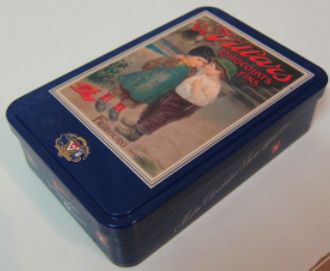 Three boxes of chocolate candies are equivalent to six hundred candies.
The number of candies is the same for all boxes.

How many candies are in one box? 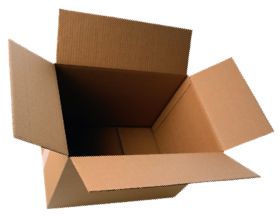 Anna picks one ball from a box without looking.

From which box is there the greatest probability of picking a blue ball? 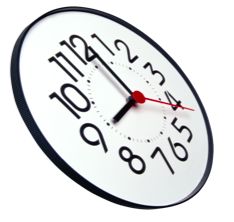 How much faster does the minute hand move compared with the hour hand? 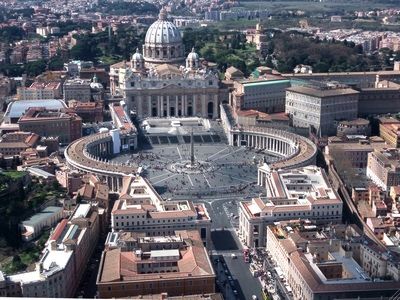 What is the best estimate for the combined population of these cities? 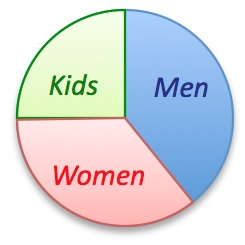 The pie chart shows the number of men, women and kids in a county.

What part of the population is the smallest? 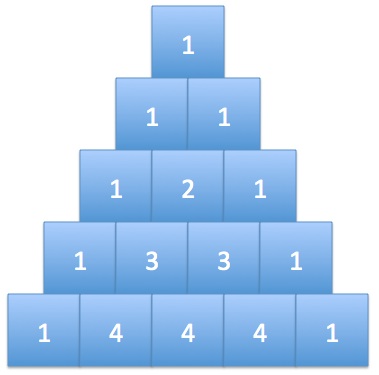 One of the values in this triangle is wrong. What should the correct value be?

How much faster does the second hand move compared with the hour hand?

The 4 × 400 metres relay is an athletics track event in which teams consist of four runners who each complete 400 metres or one lap. Relay race runners typically carry a relay baton which they must transfer between teammates.

How much faster is the best runner compared to the worst runner? 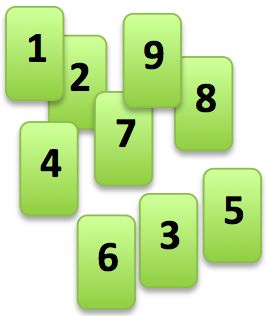 Gerry has chosen several cards that add up to 33. What is the minimum possible number of cards? 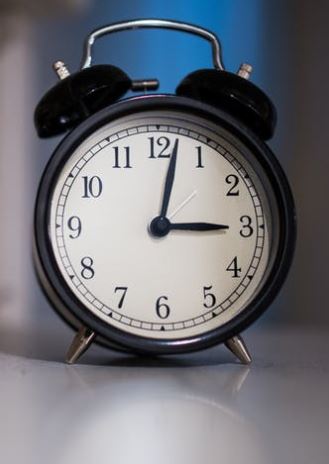 Find the sum of the numbers. 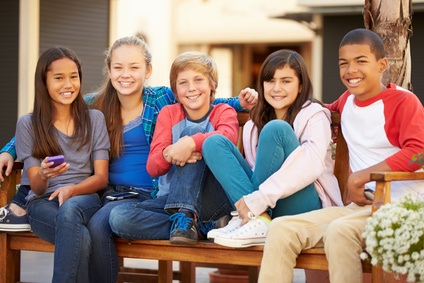 What is the minimum number of swaps of any two adjacent letters needed to convert the word MATE into the word TEAM? 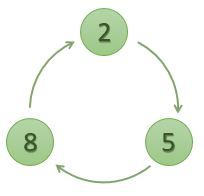 A chain of numbers is made by using the following rule:

Divide by 4 if the number is evenly divisible by 4 otherwise add 3.

For example, starting with the number 2, the chain has returned to 2.

Starting with which number do we get the longest chain? 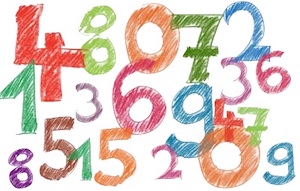 How many numbers are there?