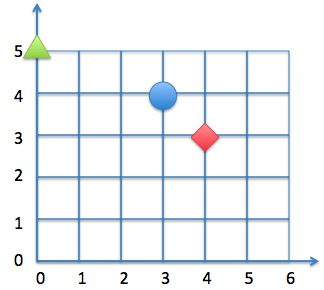 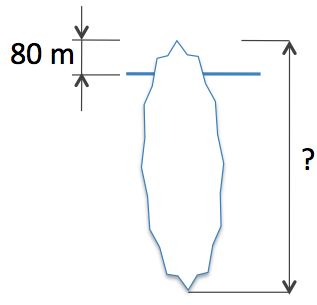 What is the total height, in meters, of the iceberg? 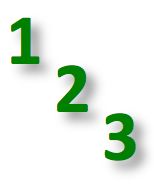 Find the set of four positive consecutive integers such that the sum of the cubes of the first three is the cube of the fourth.

If a child's fare is half of an adult's fare, what is the adult fare?

What is the smallest integer that is 4 times the sum of its digits?

What is the least positive integer n such that 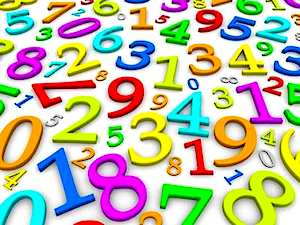 The product of three different positive integers is 10.

What is their sum? 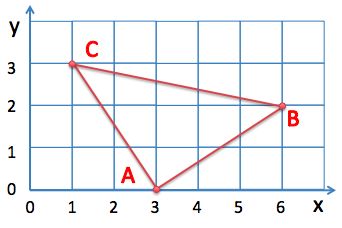 Which ordered pair is located inside the triangle? 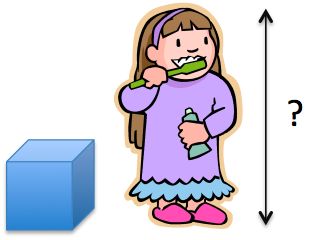 The height of Anna's cubic aquarium is 52 cm.
Anna is two and a half times as tall as her aquarium height.

How tall is she?

Which point on the number line is closest to zero?

Anna has an average of 80 on 4 different tests.
If the lowest score is dropped, her average rises to 90.

What is her lowest score?

The red and green shapes are two pieces that form the blue shape.

What is the volume of the green block?

When 22 is added to a secret number, the result is three times more than the number. 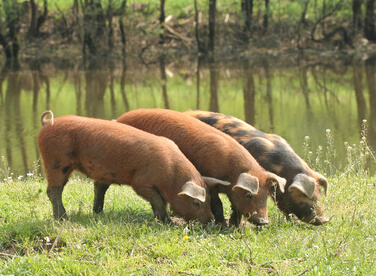 Once upon a time, there were three little pigs.
A pig built a house of bricks.
The pig got a good deal on his phone bill.
It cost him $9 the first month, $19 the second month, and $29 the following months.
What was his bill in the first year?

Number 12345 is evenly divisible by the numbers below except . . 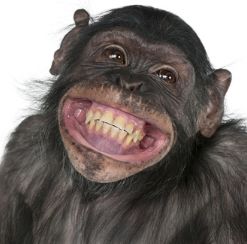 Chimpanzees have 32 teeth which are very similar to those of humans which never visited dentists.

If there are 18 chimpanzees in a zoo what is the maximum possible number of their teeth? 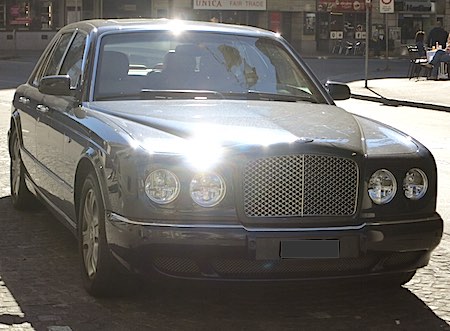 Eighteen students are going on a picnic.

Four children can ride in each car.

How many cars are needed?

Twenty more than a number is 11.

What is the number?

The factors of a positive integer are the numbers that divide that integer exactly. 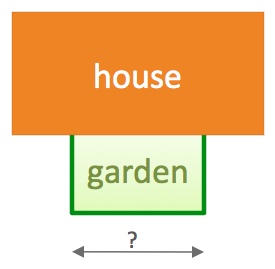 Gerry has 24 meters of fence.
The length of the garden is twice its width.

How long is the garden? 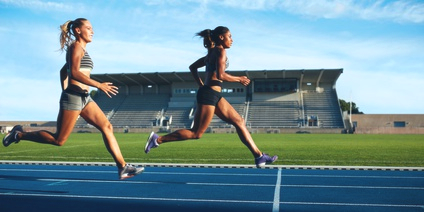 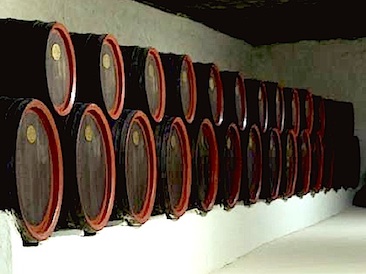 There are 29 barrels in a cellar.

How many of them are big?


The photograph courtesy of Roland Sauter 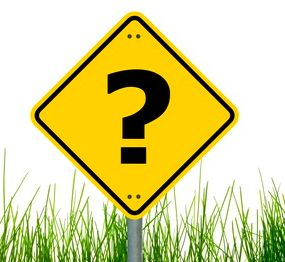 Half is a quarter of it.

How much is it?

Gerry exchanged a $20 bill for an equal number of nickels, dimes, and quarters.

How many dimes did Gerry receive?