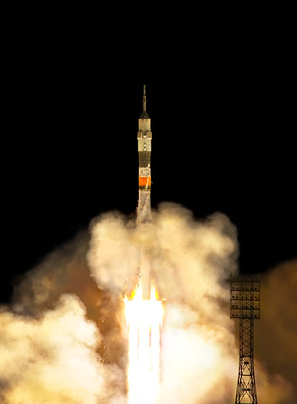 In the design of multi-stage rockets, electrically-triggered explosive bolts can be used to separate the stages. If the bolt fails to break, the previous stage is still held in place -- and that is typically catastrophic. If the bolt breaks too early then that again can be catastrophic. Having made the part as reliable as possible, further improvement can be made by using series and parallel combinations.