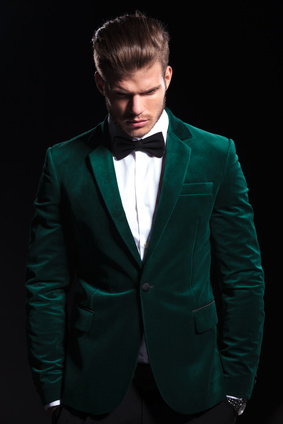 Four million people paid to watch the movie "Green Coat" in the first month the film was released on iTunes. Some paid $5 to rent the movie, and the rest paid $15 to buy it.

The total payments made were 30 million dollars.

What is Jake's revenue in the first month?